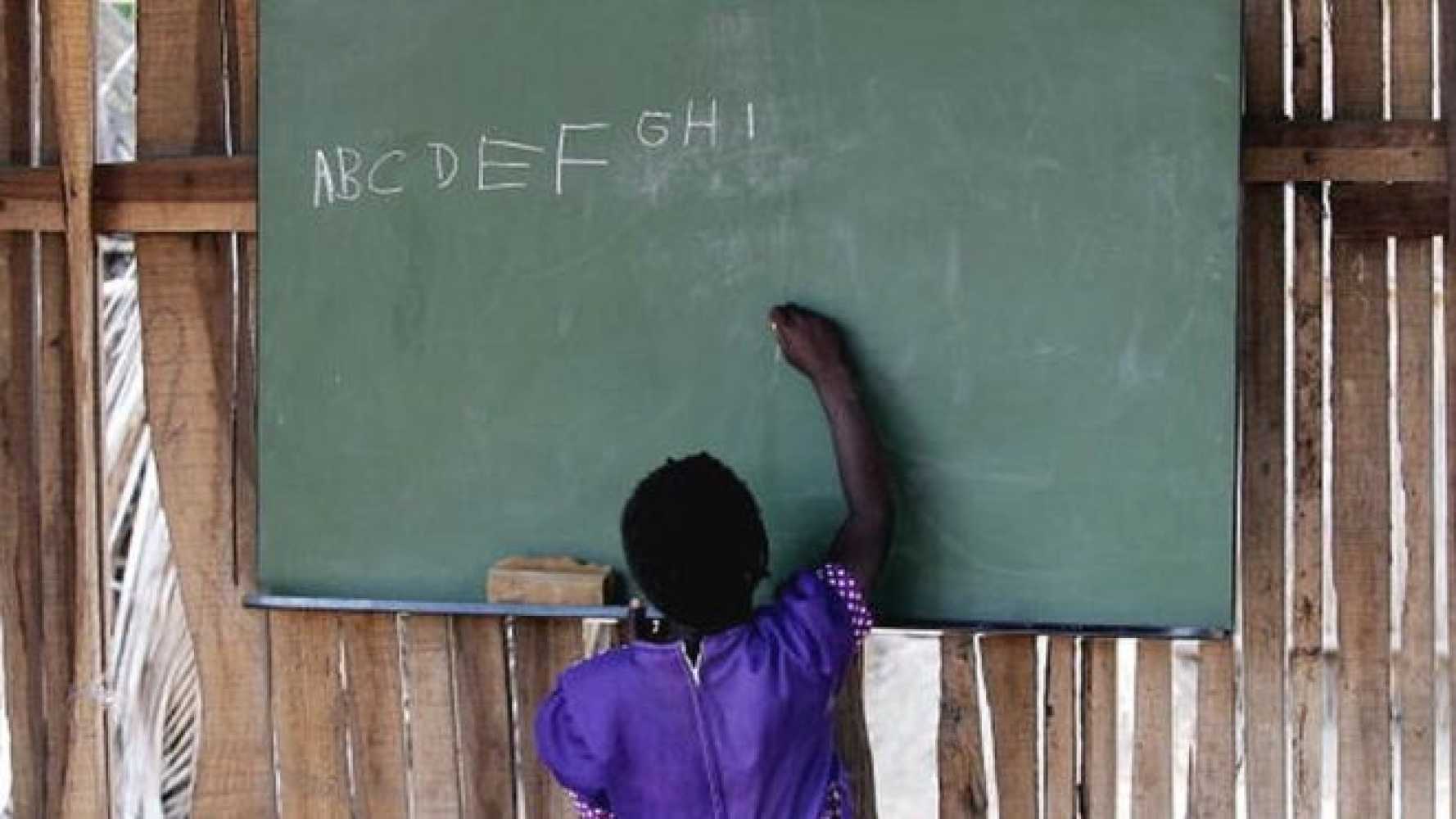 Education in Nigeria is undoubted to be seen as poorly funded. United Nations Educational, Scientific, and Cultural Organization (UNESCO) recommends that 26% of the nation’s budget be allocated to education sectors to help improve the lives of young scholars, this way, the educational sector will have a good impact on the national development but ccording to the analysis done by a media authority “Daily Trust” in 2016, the joint expenditure of the federal and 33 state governments on education is 8.44% of their total budget for the year.
Poor funding contribute to lack of total participation of possible education events, challenges and talents in different part of the country or world to showcase one's intelligence, talents or generally meet newly talented people from all over the world

It was further documented that Nigeria student are currently the 14th largest group among foreign students in United States and contributed an estimated USD $324 million to the U.S economy in 2015/ 2016. The poor state of infrastructural facilities in Nigeria education system amounted to the reason why most Nigerian students directed their attention towards foreign institution for better learning environment. Poor infrastructure is one of the major problem bedeviling the process of development in Nigeria. Its effect is reflected in almost all the sectors of the Nigeria economy and its directly and indirectly affecting global economy.

The classrooms are usually overcrowded, with up to sixty or more students receiving instructions in classroom designed for only thirty or, forty students. My primary class still In my memory. 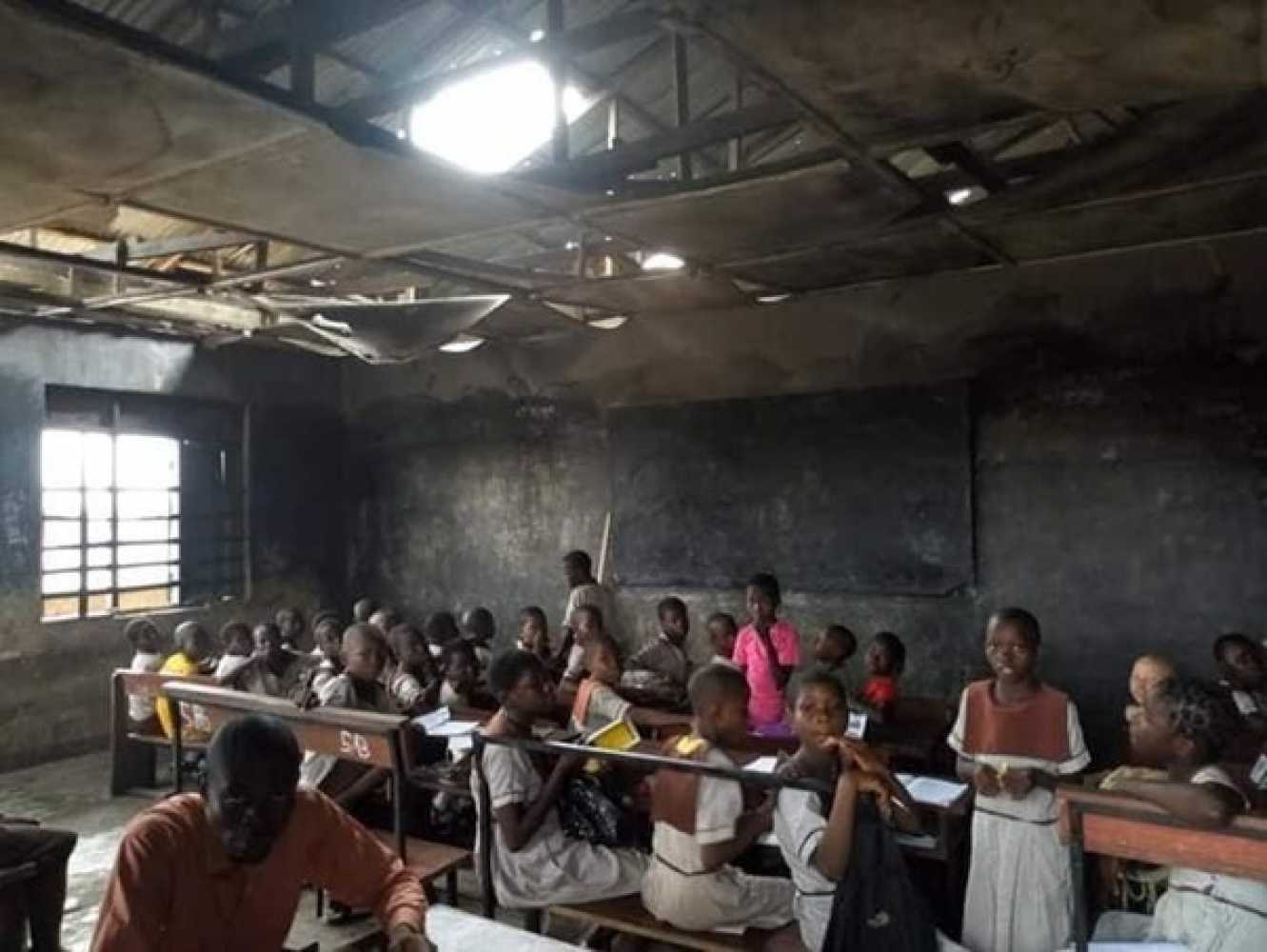 Inadequate is one of the worst problems facing effective implementation of educational programmes including the UBE. Arisi (2002) stressed that inadequate classroom spaces have resulted in over-crowding in schools. Many primary and secondary schools were built long time ago by both government and church missionaries. Hence, most of the buildings, roof-tops, desks, chairs, tables, floors, etc., have become extremely bad. Many village schools which were built with self-help efforts have been damaged due to long neglect especially blown roof-tops, damaged floors, destroyed windows/doors, and have been occupied by reptiles, while the children take lessons under the trees or shades. Government ought to have put some efforts to renovate them so as to accommodate more pupils but this was not done. Instead, government began to build one block of three classrooms in each primary school with approved colossal sums of money, whereas, it would have been more economical and beneficial to renovate than to build new ones. Hence, only few primary and secondary schools with fewer structures would have needed new ones